India’s biggest film festival, 9th Jagran Film Festival in Delhi(JFF) 2018 was held at Siri Fort Auditorium, New Delhi. The festival begins on June 29, 2018, to July 3, 2018. Jagran Film Festival in Delhi expanded footprint in 9th edition. The festival creates a culture of Cinema appreciation as we all know Cinema is a mirror of our life. It is the mix of languages, emotions, and genres which fascinate to the audience all over the world.

The 9th event focuses on new categories to connect with a nationwide audience. It had a great line up with Indian celebrities. This film festival traveled through 18 cities and 200 films from 100 countries. 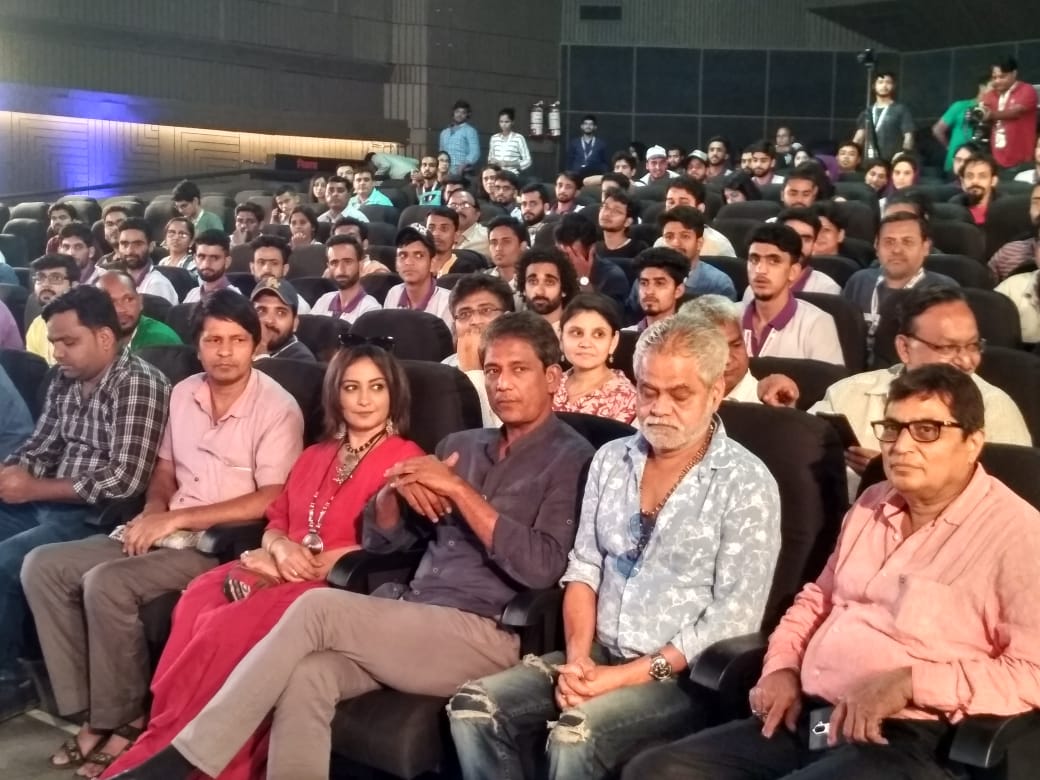 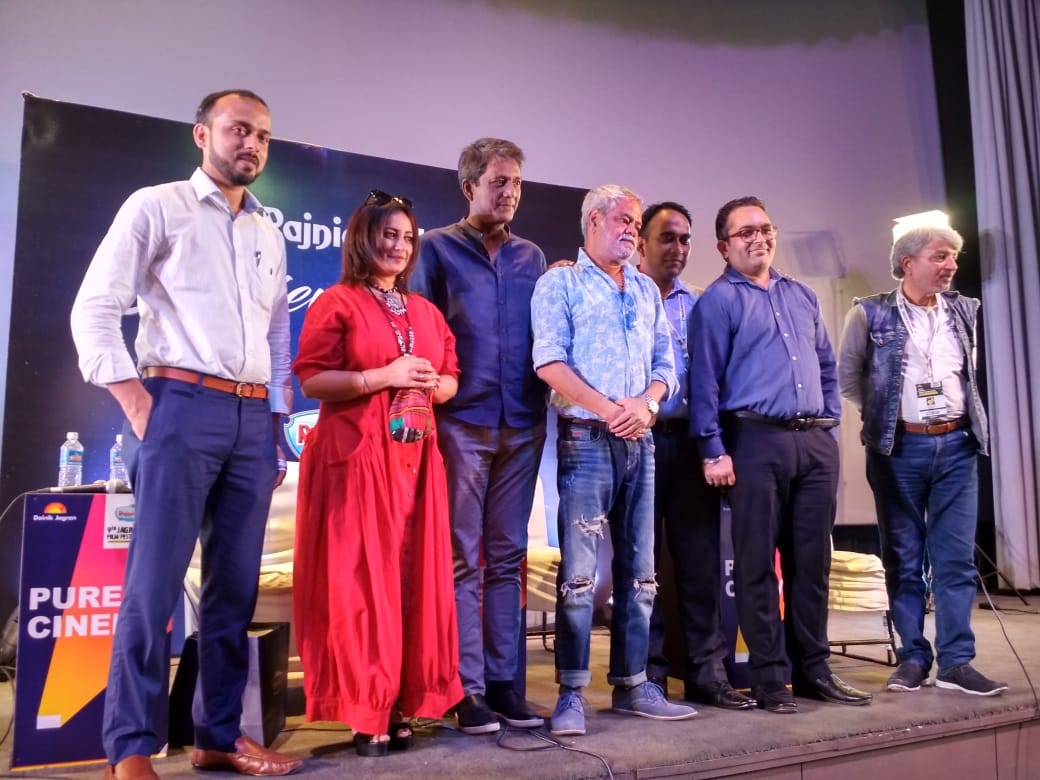 On 3 July, One of the most beautiful and talented Indian Actress, given many hit films, Sanjay Mishra, a famous comedian, and actor, king of the audience, Adil Hussain engaged with the audience. All of them shared a success story and given a direction to the audience. 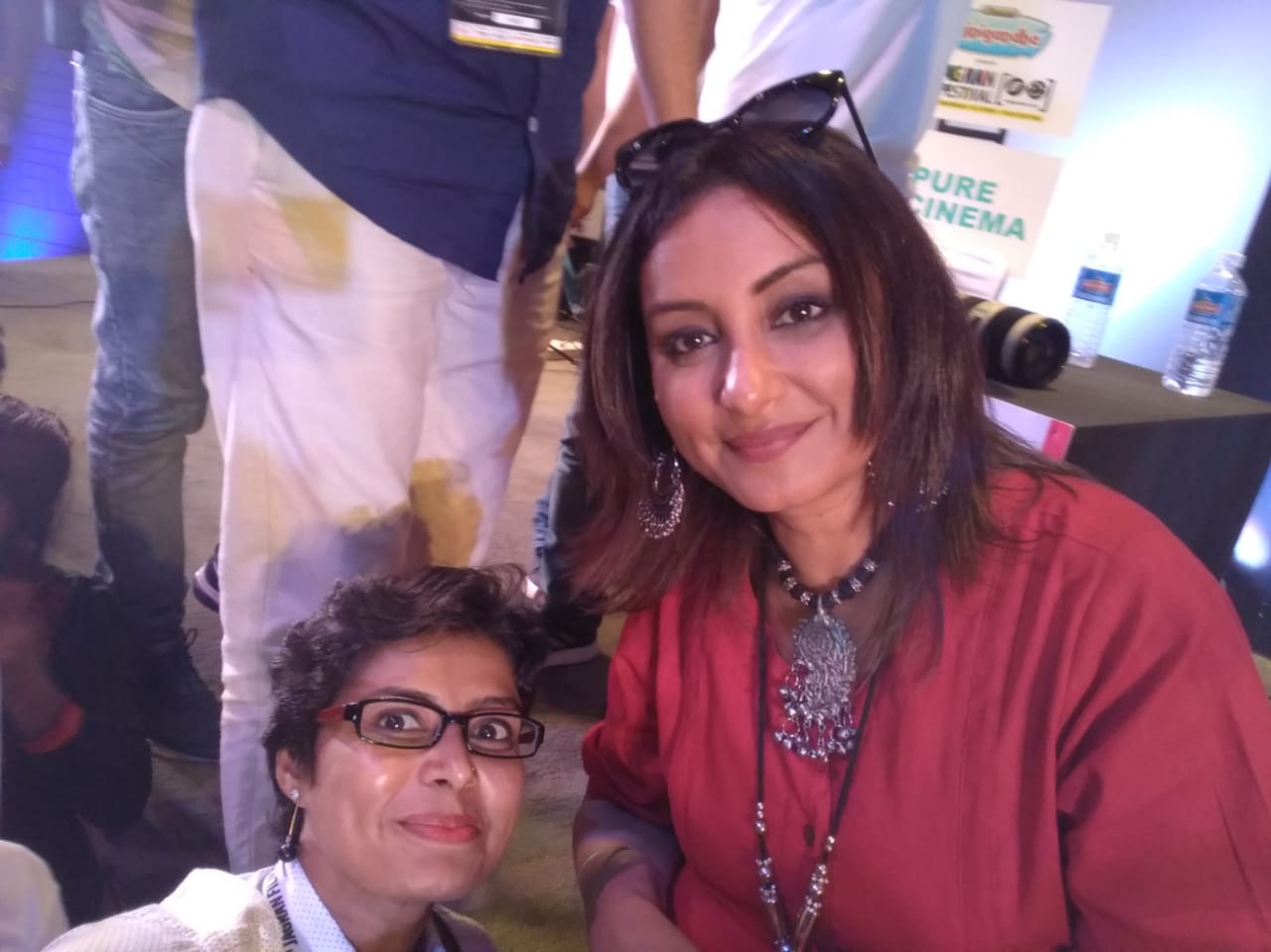 I had an amazing experience to meet with my favourite Divya Dutta, Sanjay Mishra, Adil Hussain. Thanks to #Jagranfilmfestival for giving me such a wonderful opportunity. I will wait to start again of Jagran film festival in Delhi.

Thanks for reading my article!