As this was the year first full moon eclipse, but what made it more special was the occurrence of blue, blood and super moon at the same time and it was declared as total lunar eclipse. Everybody was so excited for this phenomenon as this was taking place after 300 years, it was last seen in year 1982.  In India its duration was from 5.30 pm and continued till 3 hours and 24 minutes. 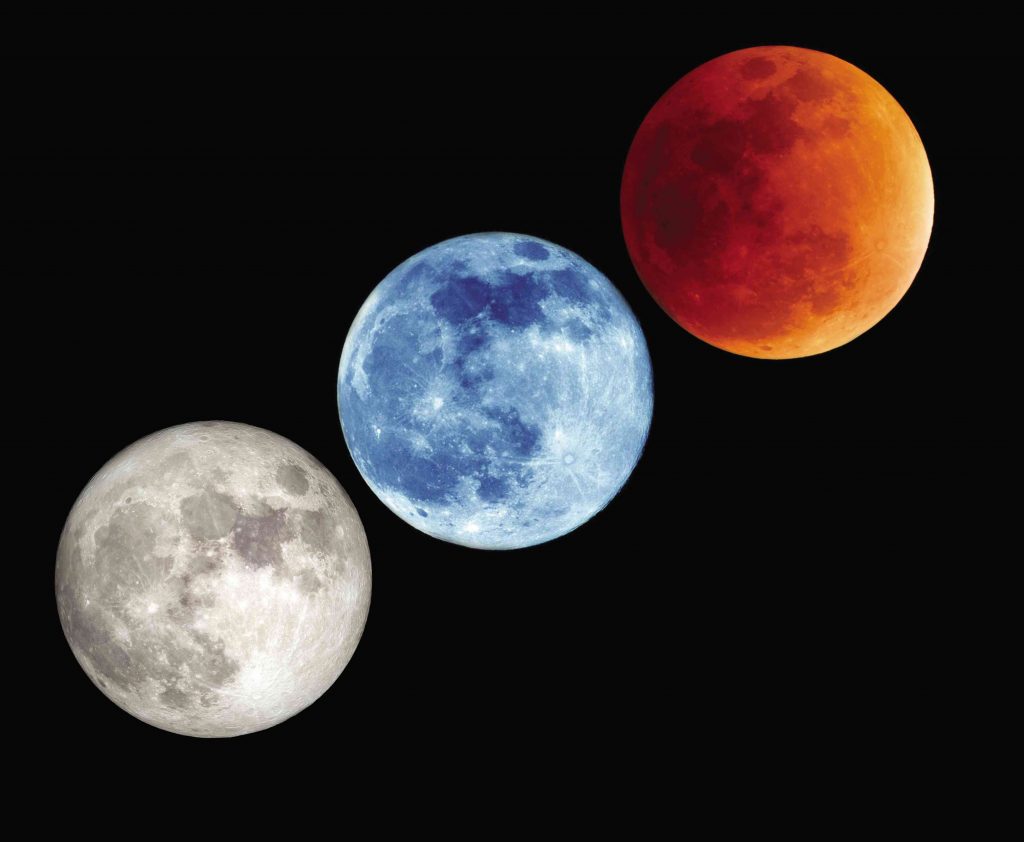 BLUE MOON: In this eclipse full moon is seen. It is the second full moon of the month. In this event, the lower surface of the moon emits blue shade and is therefore called as blue moon. The next blue moon will be seen in year 2028 and 2037 respectively.

BLOOD MOON: The celestial activity in which the Moon is in Earth’s shadow, some of the sun’s rays reaches moon, which gives a reddish tint to the moon and moon looks red and is known as Blood moon. 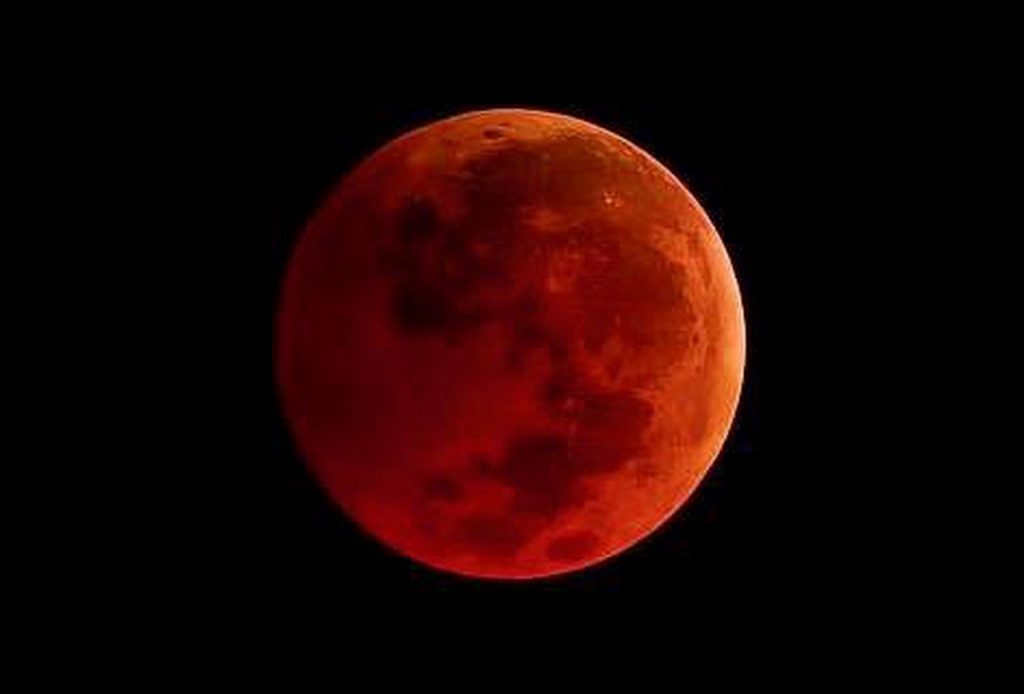 Note: “Lunar eclipse can be seen with naked eyes unlike solar eclipse.”

Like everyone I was also excited for the SUPER BLUE BLOOD MOON, so I decided that I’ll be the proud and lucky watcher of this celestial event.

So as soon as the moon appeared it walls all dark blue in color and only the outer lining of the moon was shining bright and the full moon was blue in color. The sight gave me goose bumps as this was my first time experience of watching an lunar eclipse.

As I was over enjoyed with the view, I started calling all the near and dear ones to get the sight of such magnificent event. But soon the color of moon changed to dark red color and again to lighter shade of red and orange.

Then the shade was grayish red. And slowly the eclipse started to fade away. I saw the full event with great excitement and joy. And after that the moon was all clear and bright.