I hope you are doing well.

Today I am uploading my blog after a long time bcoz of some reason. but I will update regularly on my blog.

The launch event was attended by Syed Shahnawaz Hussain ( Indian Politician, National Spokesperson of the Bharatiya Janata Party and a former Cabinet Minister ) and many other great personalities graced the evening. 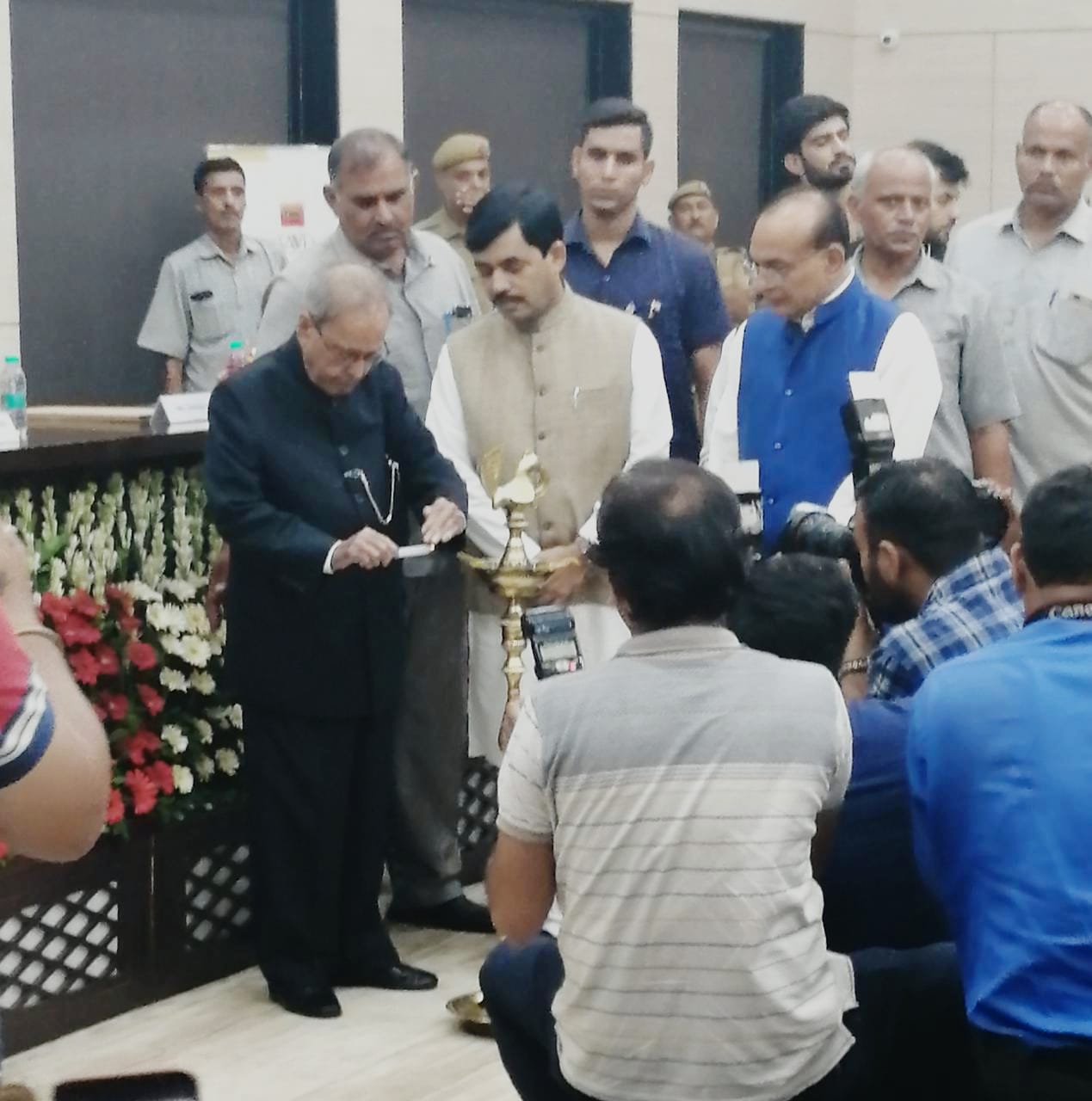 The primary objective of Vimal Elaichi SAWE India International Excellence Awards 2019 is to celebrate and reward the outstanding achievements of members of the Indian community living in various parts of the world. Winners have been chosen on the basis of people who have done exceptional efforts in their work as we believe it inspires and motivates others to work hard as well. !

The gala award night will be hosted at the Armani Hotel, Dubai on 14th September with a lot of Bollywood entertainment for the invited who’s who of Dubai. Bollywood Actors Anil Kapoor and Chitrangada will be presenting the awards while actors Aman Verma and Mandira Bedi will be hosting the gala awards. 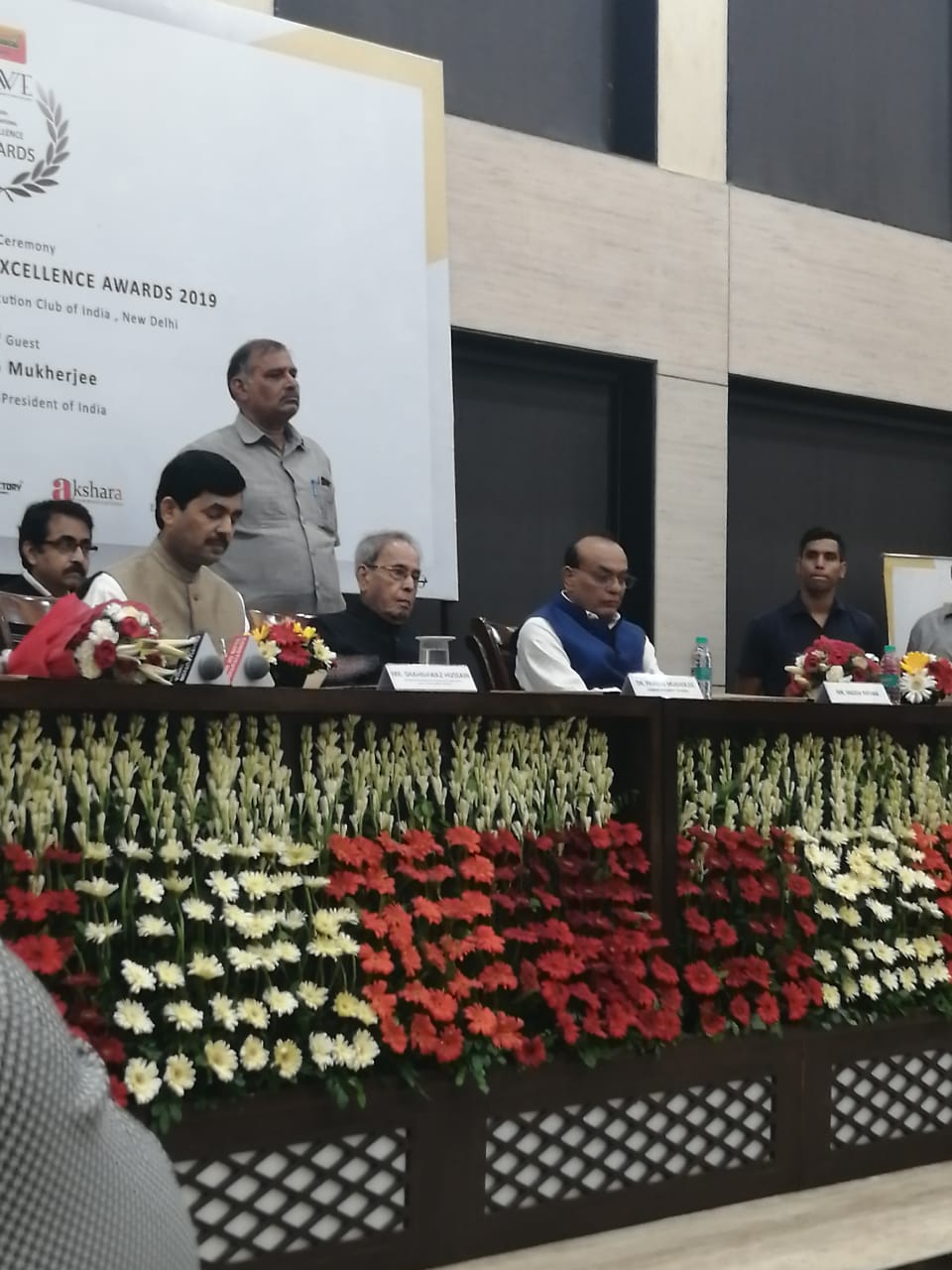 Award is launched to bring Growth and Advancement across the international border and development in the expansion of opportunities at an international level.