Humans and humanity don’t go in hand nowadays. So many inhuman acts are recorded all over India in context of street animals. People are so much cruel and unkind to street animals. They beat them, harm them and even starve them to death. But they don’t know animals harassment laws in India. 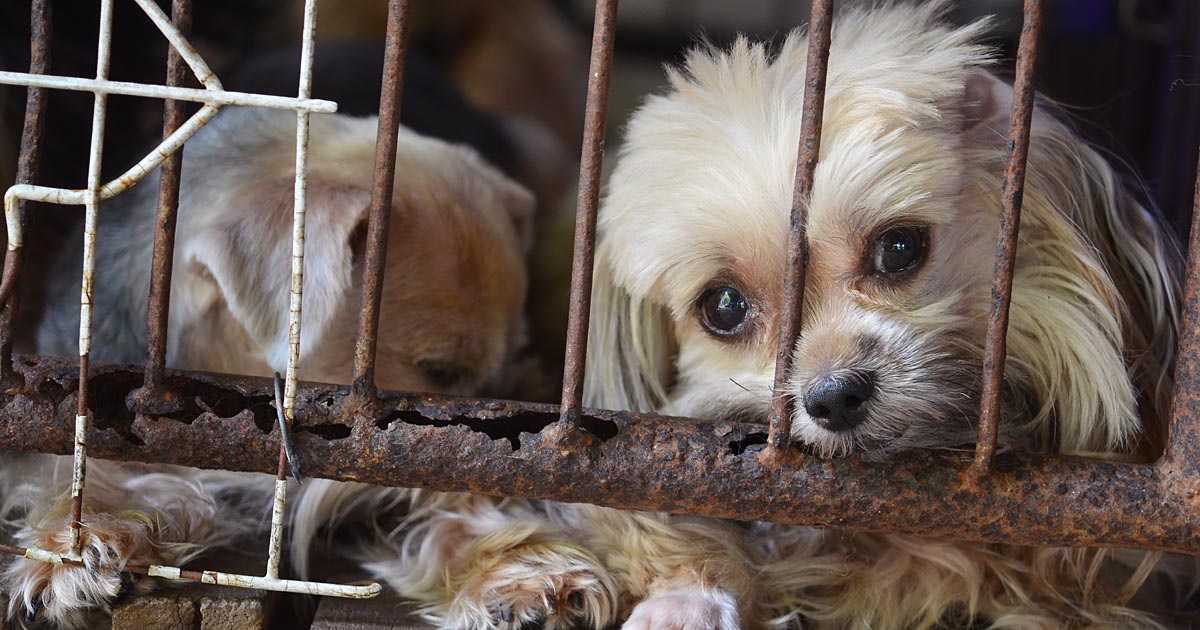 But guys I’m today going to talk about the laws, rules, and regulation that are there for the well being of street animals. Not many of us are aware of them.

So I’m going to list laws that are there to save street animals from harassment. 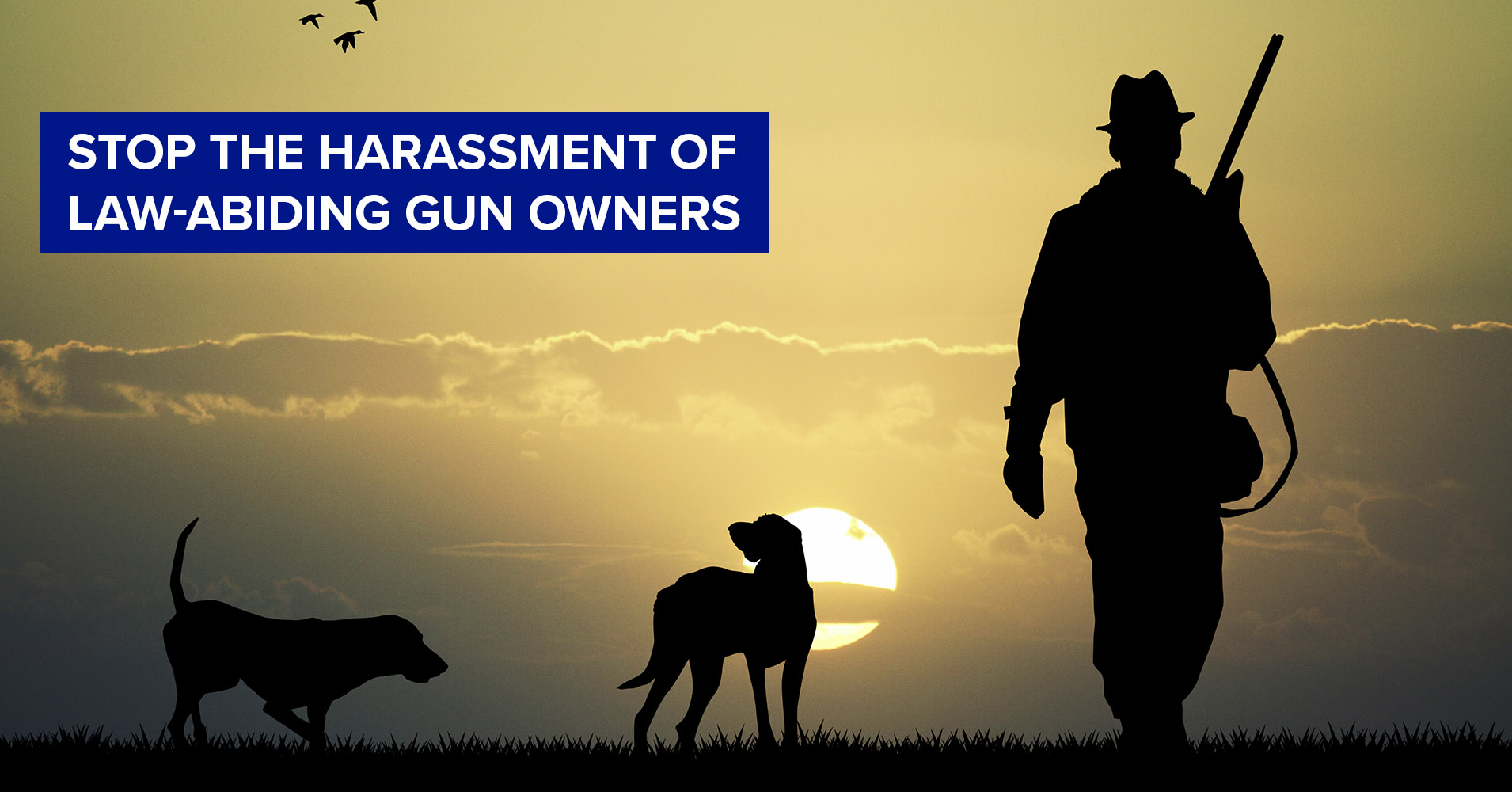 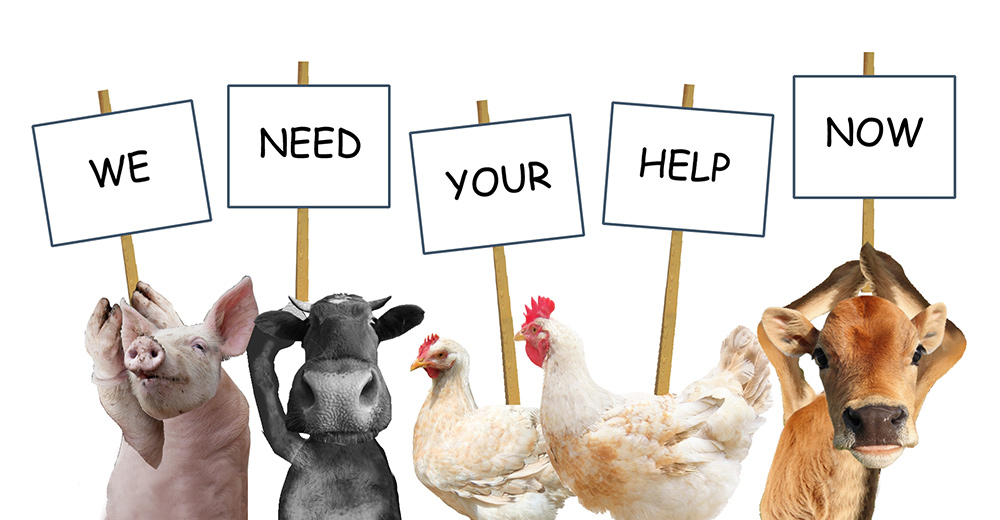 So guys! know about animals harassment laws, if you see anyone harassing or harming any street animal be it a dog, cow, bird or anyone please take a step forward and react and stop them. Because if we’ll change than the scenario will change.