The last rites of Actor Irrfan Khan took place in Mumbai on 29th April, (Wednesday afternoon). Mr. Khan was admitted and treated for colon infection in Mumbai’s Kokilaben Dhirubhai Ambani Hospital. Just before he died, his spokesperson said that “he is a fighter and still fighting the battle”.

Actor Irrfan Khan was buried at the Versova Kabrastan on Thursday afternoon in Mumbai. In presence were his family i.e. his wife Sutapa and his two children, friends and some closed relatives, paying their final respect and mourned the loss. 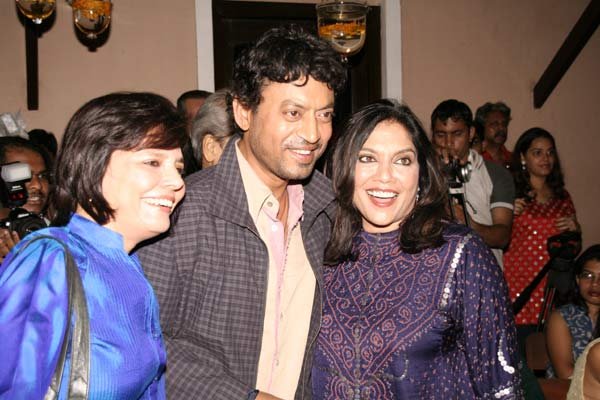 One of the India’s most respected and loved actor, Mr. Knan was battling a tumor for several months. He was being treated in London and just returned to Mumbai few months ago. Before his death, he was spending his last hours surrounded by his love, his family for whom he was most cared about.

He was a man of few words, an actor of silent expressions with his deep eyes and memorable actions. He was a strong soul, who fought the cancer battle till the very end and always been an inspiration for the people who came closed to him. His death has left the entire Indian cinema and millions of fans heart broken. Here are few condolence tweets below.

Irrfan Khan’s demise is a loss to the world of cinema and theatre. He will be remembered for his versatile performances across different mediums. My thoughts are with his family, friends and admirers. May his soul rest in peace.

Such terrible news…saddened to hear about the demise of #IrrfanKhan, one of the finest actors of our time. May God give strength to his family in this difficult time 🙏🏻

My friend…inspiration & the greatest actor of our times. Allah bless your soul Irrfan bhai…will miss you as much as cherish the fact that you were part of our lives.
“पैमाना कहे है कोई, मैखाना कहे है दुनिया तेरी आँखों को भी, क्या क्या ना कहे है” Love u pic.twitter.com/yOVoCete4A

On Tuesday evening the news of Actor Irrfan Khan’s hospitalization spread over and his spokesperson said, that it’s true and he is being admitted to ICU at Kokilaben in Mumbai because of a colon infection. He also said that he would keep everyone posted about Mr. Khan’s health.

Mr. Khan was diagnosed with neuroendocrine cancer, a rare cancer type in March 2018, soon after he flew to London for further treatment. He returned to India to shoot Angrezi Medium in February 2019 and flew back to London after the shoot. 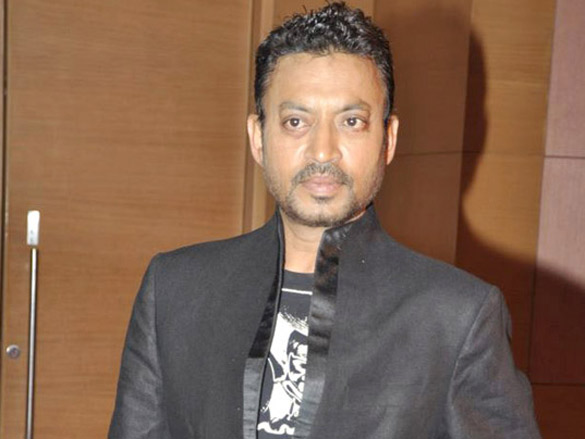 Mr. Khan returned back to India from London after the surgery in September 2019. At the age of 95, Irrfan’s mother, Saeeda Begum died on Saturday Morning in Jaipur. According to news, Irrfan paid his last respect to his mother through a video conferencing session.

He was last seen in Angrezi Medium which was released just before the lockdown was imposed in India. A magnificent Actor Irrfan Khan was not in a state to be a part of the film promotion but he spoke to his fans via a video message with the film trailer. 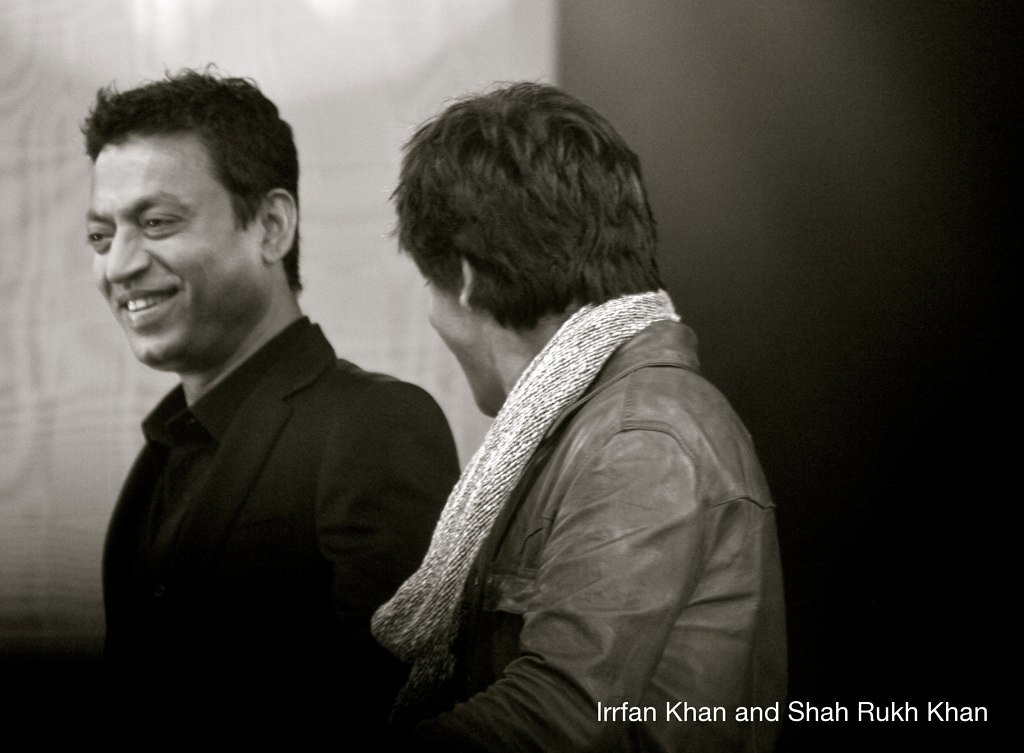