The original chocolate hero of the Indian Film industry, Rishi Kapoor was suﬀering from cancer and died at the age of 67. After two years of battle with Blood cancer (Leukaemia), actor Rishi Kapoor died at the age of 67. He was admitted to Reliance Foundation Hospital in Mumbai a day before his death. His wife, actor Neetu Kapoor was by his side.

Randhir Kapoor, Rishi’s older brother announced his death. He said that Rishi has died at 8:45am in the hospital after two years of battle with leukemia. All the medical staﬀs present their stated that he kept on entertaining them till his last.

He lived lively with his family, friends, relatives, food and cinemas and everyone who met him during his illness, he have never showed his pain. His closed ones were so amazed that how he did not let his pain and suﬀering get the better of him. He has always been thankful to his fans and he would always like to remember himself with a smile and not with tears.

A condolence tweeted by Prime minister Narendra Modi and other actors:

Multifaceted, endearing and lively…this was Rishi Kapoor Ji. He was a powerhouse of talent. I will always recall our interactions, even on social media. He was passionate about films and India’s progress. Anguished by his demise. Condolences to his family and fans. Om Shanti.

It seems like we’re in the midst of a nightmare…just heard the depressing news of #RishiKapoor ji passing away, it’s heartbreaking. He was a legend, a great co-star and a good friend of the family. My thoughts and prayers with his family 🙏🏻

Actor Rishi Kapoor was born in the family of Hindi Cinema. He was the son of Raj Kapoor, and grandson of Prithviraj Kapoor. Rishi Kapoor started his career early as a child actor. His ﬁrst ﬁlm was “Mera Naam Joker” (1970) for which he won a Filmfare award. His ﬁrst ﬁlm as an adult was “Bobby” (1973) opposite with Dimple Kapadia for which he again rewarded by the best actor Filmfare award in 1974. 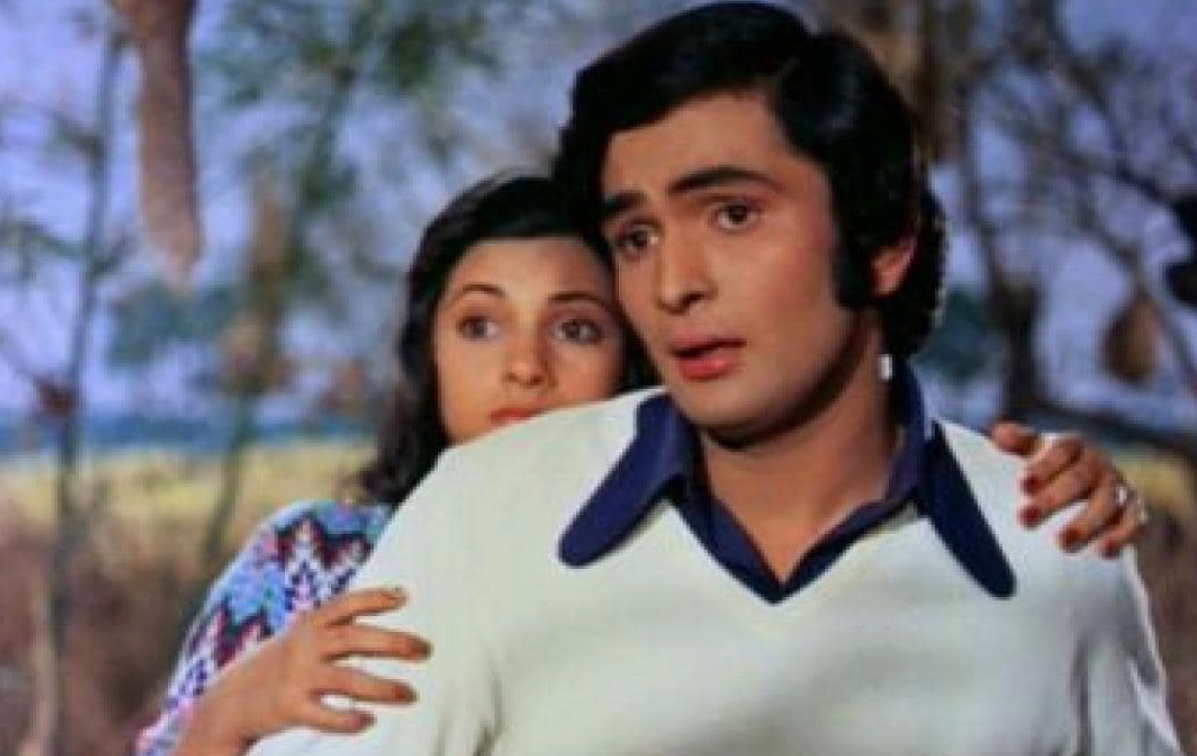 He played around 92 romantic leads in his movies between 1973 to 2000 and was awarded the Filmfare Lifetime Achievement in 2008. He appeared in 12 ﬁlms opposite his wife Neetu Singh. He had two children – Riddhima (daughter) and Ranbir (son), who is also a famous actor.

He was a pert of many blockbusters such as Bobby, Amar Akbar Anthony, Rafoo Chakkar, Laila Majnu, Bol Radha Bol and so on. As an older person he was seen in movies such as D-Day, Kapoor and Sons, Mulk and 102 Not Out.

Rishi Kapoor death has left the entire India shocked and distressed. Fans and colleagues were all shocked with the death of Irrfan khan a day ago and again this news has shattered them a lot.