It is that time of the year when you’d probably be cleaning every corner of your house, removing the old belongings, and decorating your home-sweet-home. Yay! Diwali is here. More than Diwali, the preparations for this day makes the festival special for Indian people. From Dhanteras to Bhai Dooj, every day brings lots and lots of sweets, exchange of gifts, and joyful moments for friends and family. 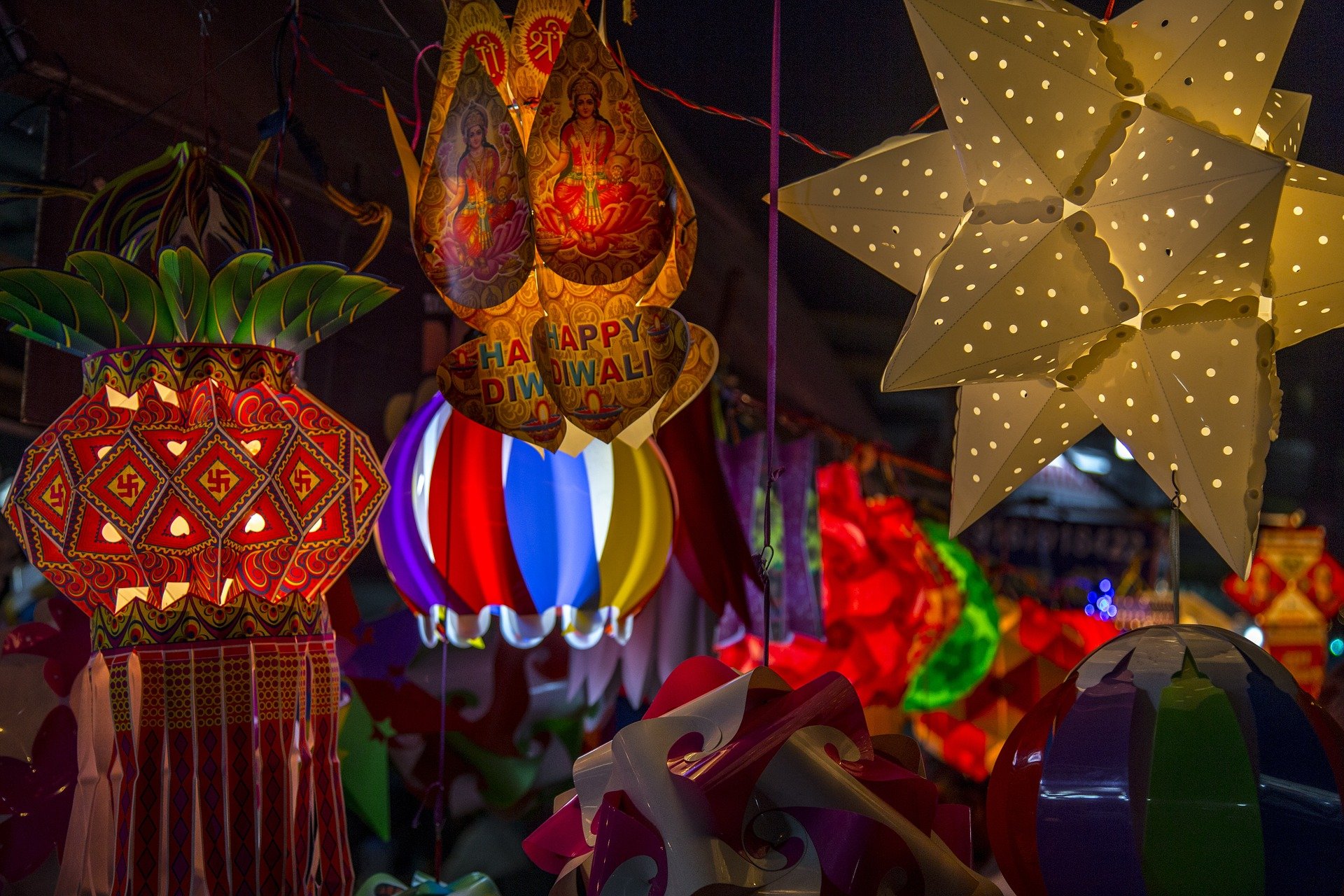 It is the most important festival for Hindus in India. Lord Rama came back to Ayodhya after defeating Ravana during his 14 years of exile on this day. It is a symbol of the victory of good over evil, light over dark. People brighten every corner of their house by lighting diyas and eating sweets during this five-day festival. Not to forget the Mahalaxmi Puja, where people worship the Goddess of wealth and prosperity. Beliefs say she visits every home on the day of Diwali.

You Must Know Diwali Celebration Across The Globe

To your amusement, Diwali is celebrated in many other countries, just like India. Let’s take a look at some of those countries. 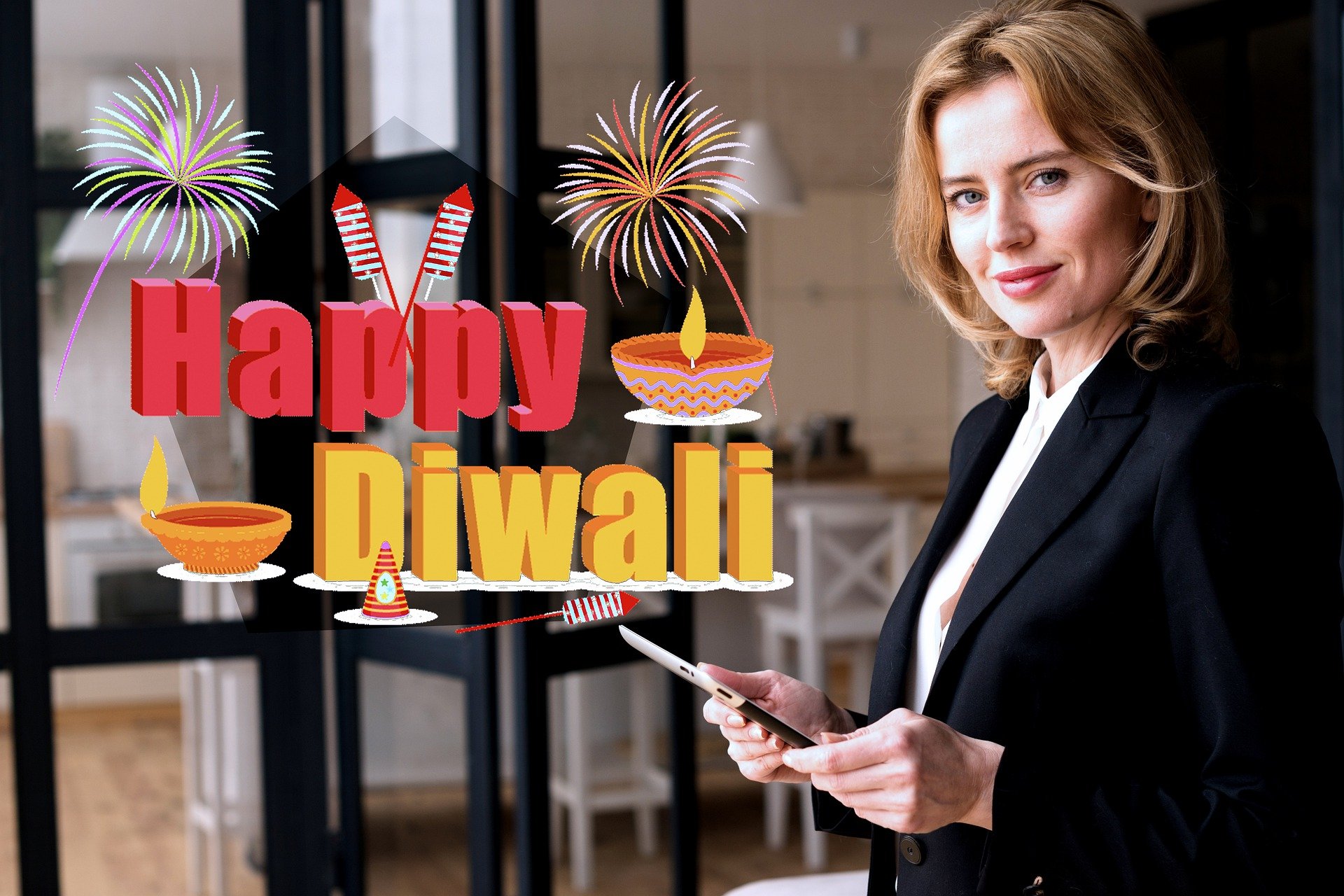 With a majority of its population Muslim, the island of Bali in Indonesia celebrates Diwali with the same enthusiasm as India. The Indian diaspora in Bali light diyas, burn crackers, release lanterns, share sweets and perform all the rituals in Indian style.

This South American country has been celebrating Diwali since the 1980s. Diwali is a national holiday as it holds importance to the Hindu community living there. It is one of the biggest celebrations in the Caribbean. People celebrate it by cleaning their homes, purchasing new things, making rangoli and cooking traditional meals for their loved ones.

Sri Lanka has a large Hindu Tamilian population and another place that celebrates Diwali. The festival of light is closely associated with Sri Lanka and holds importance in the epic Ramayana. According to the epic, a bridge ‘Ram Setu’ connected Bharat to Lanka, where Ravana resided. People lighten oil lamps to dispel the negativity and perform rituals.

Thailand has its own name for Diwali, called Loi Krathong. According to the Thai calendar, people float baskets in the sky on the full moon day of the 12th month. The baskets fill up the dark night with light which is a delight to the eyes. People also release hot air balloons made of rice paper into the sky and lamps made of banana leaves. There are boat parades and cultural events that bring people together.

With a large Indian diaspora living in Fiji, Diwali has a social and religious significance here. Fiji people celebrate Diwali by decorating their house doors with ‘torans’, making rangolis at the door, and eating traditional food with their neighbours and relatives. Not to forget burning crackers at the end of the day as Indians do.

All five days are widely celebrated across many other countries besides India bringing more joy and prosperity. May this Diwali bring joy and happiness to our readers too!

Wish You A Happy Diwali!